TWIKE Maroc is the official “TWIKE TO FLY” Partner in Morocco of the TWIKE Manufacturer FINE Mobile GmbH. A TWIKE is tomorrow’s mobility for today’s people. Test this first electric vehicle in Morocco and get to know this great feeling of “flying” a “car”. TWIKE Maroc offers you to test a TWIKE during a short “get to know” trip as well as on a one day trip or an well-organised TWIKE MAROC tour of serveral days. Be your own pilot or just enjoy it as a co-pilot. For being a pilot an ordinary driver’s licence is needed as well as a 2h introduction course.

Dont’ forget:  A TWIKE is tomorrow’s mobility for today’s people:-) 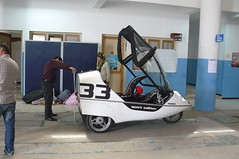 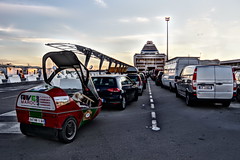 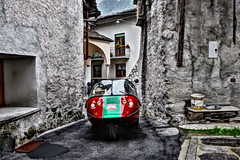 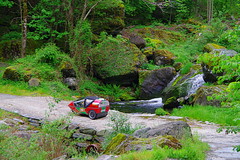 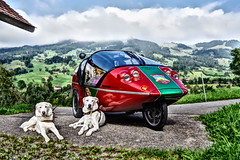